The Union is founded on the values of respect for human dignity, freedom, democracy, equality, the rule of law and respect for human rights, including the rights of persons belonging to minorities. These values are common to the Member States in a society in which pluralism, non-discrimination, tolerance, justice, solidarity and equality between women and men prevail.

The EU Blue Card Network facilitates an environment where European employers connect with non-European professionals who look to continue their career in Europe, through use of the single work- and residence permit: the EU Blue Card. It is the world’s largest Network exclusively targeting highly-educated professionals with over 100k members. 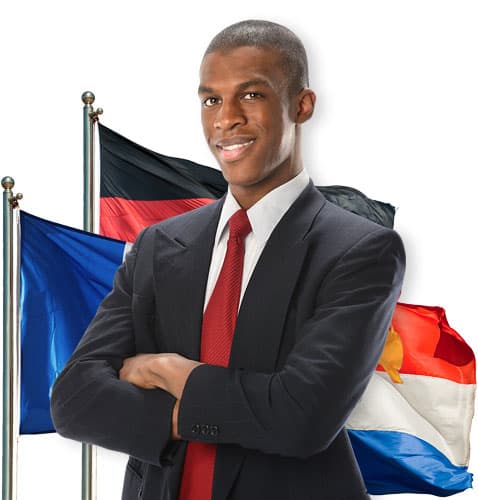